The secret of life is in understanding the

The Conscious Journey from Life to After Life

‘Uttam Bal Ucher’ – This means that we already become a parent(s) way before we give birth to a child. We just need to understand the conscious steps to the right parenting.

How to select a Life Partner :

Marriage is not just falling in love, but also to have the foresight to see a few years down the line in life. When we are in love, we are totally hypnotized by one side of that person and we cannot judge whether 10 years down the line when we have children and a home, if we still complement each other’s personality in life or if it will create more conflicts than before.

Foresight is the key to choosing the right partner.

The Art of Conscious Relationship:

A relationship is an art. In Relation, it does not matter with whom you are relating to and varies from person to person. The person you are in relation to can be the most difficult person to handle in the world and can be very easy. All we need to do is to find out whether we can consciously develop the art of relating without creating any reaction or not.

In order to understand the total science of the human psyche and consciousness in link with each character of the Mahabharat that is living in our own psyche, we need to find out, how to identify which character you relate with and the hidden meaning of the psyche.

The Science of Self Observation

For better understanding of the Science of Self Observation, we need to study Shrimad Bhagwat Gita’s First Chapter - Arjun Vishal Yog.

One day the Gopis were looking for Krishna and they could not find him. Gopis saw two sets of footprints going into the jungle. So, they thought that Krishna had gone in the jungle with some gopi. They felt jealous wondering why and which gopi went in the jungle with Krishna.

The rest of the Gopis sang 18 shlokas to call out Krishna and these 18 shlokas take us on a journey from the lowest the passion of love- jealousy (our lowest psychic nature) to the highest form of the sublime love that is ‘Oneness with Krishna’. These shlokas contain the deepest knowledge of the scripture in a very concise form.

Navratri – 9 Goddess and 9 Days of Navratri

Maa Amba also known as Durga Maa is the manifestation of Maa Parvati (also known as Shakti). She showers her grace in nine different forms through the period of Navratri. It is significant to know the ruling of each goddess that links to each day with the science of the energies involved.

The Law of Octaves

There are two fundamental laws of life through which the truth expresses itself. The first Law is – The Law of Three

The second is the Law of Octaves.

Every endeavor in life, whether it is the inner thing (spiritual) or the outer (business/ professional)- each requires energy or called as force. 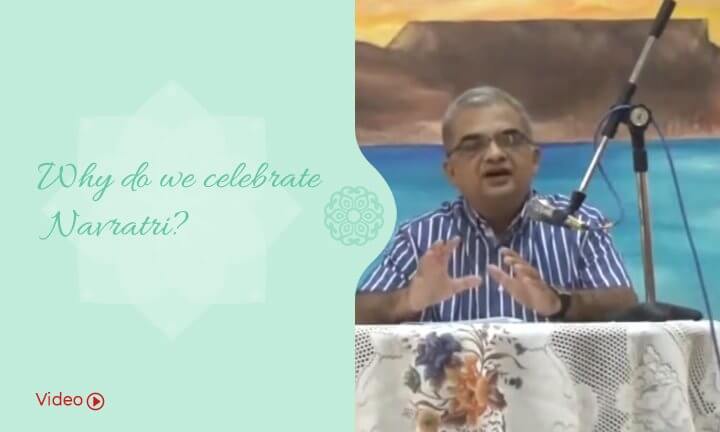 Why do we celebrate Navratri?

Navratri is a celebration of Nine Nights, during which people observe fast and worship Nine forms of Goddess Durga....

What is your Perception of Life?

What is your Perception of Life? We only tend to perceive what we want to and cannot understand the... 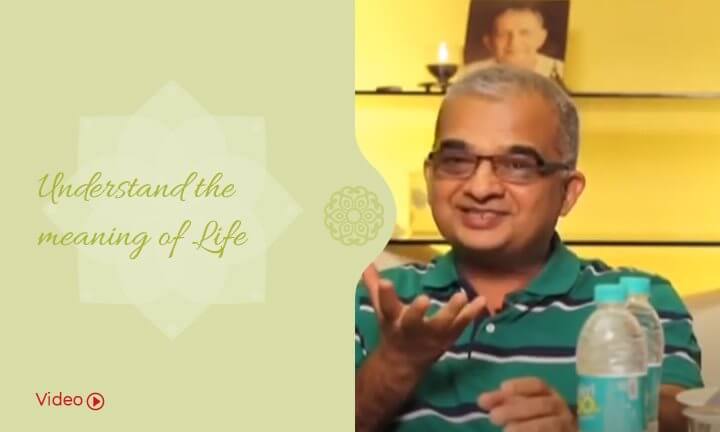 Understand the meaning of Life

The meaning of life is ‘Events of Life’ and everyone has different events of life- Painful, Happiness, Sadness. Life...